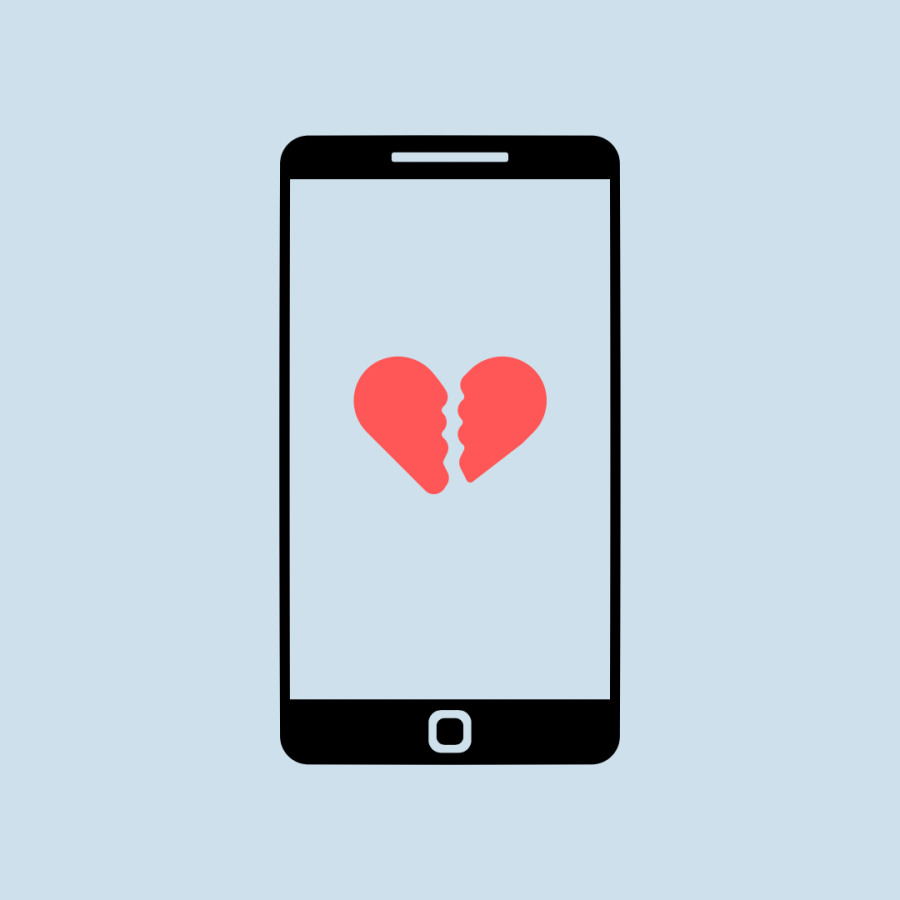 I’m scrolling through TikTok as I watch a video of two friends dancing to one of the many trending songs on the app at the moment. Some being “First Class” by Jack Harlow or “pushin P” by Gunna. I like the shirt one of them is wearing so I go to the comments to figure out if she said where she got it from but I find myself looking through deceiving comments saying “I guess I’m not eating today” or “I’m not hungry anymore.” Such comments that are talking about how skinny the girls are in the video and how the commenters aren’t going to eat because they want to be skinny like them. This made me feel disappointed and upset for the creator. These types of comments are harmful towards the creators of the innocent dancing video while also concluding that the ideal body for many teenagers is to look skinny.

Social media can be mentally and physically damaging to teenagers when it comes to body dissatisfaction.

The younger children are exposed to social media, the younger that children start to feel uncomfortable with  their bodies. This comes from seeing expectations set from models or celebrities, some photoshopped or not, or even random influencers who post on social media for fun. Teenagers may develop insecurities which could potentially lead to eating disorders for some because of body dissatisfaction. While social media isn’t a direct effect of eating disorders, it could possibly lead to one.

A study which followed  14-15 year olds throughout three years “found that internalization of these ‘ideal’ body shapes as presented in the media predicted negative emotions about appearance, which in turn predicted unhealthy eating behaviours”. It is proven that teenagers may feel dissatisfied with themselves because of what they have seen on social media. From those negative feelings, it may have left them resorting to unhealthy habits.

According to another study done by Girlguiding UK, “a third of seven- to 10-year-old girls believe that they are judged on their appearance and a quarter feel the need to be perfect”. Even girls that have not hit their teenage years still are insecure about themselves and believe they have to look what they describe as perfect.

Some may say social media is a way to spread messages and address issues caused by social media itself. It could be a way to spread body positivity and denounce the ideal body type and standards. However, there are still millions of posts that people could see that may make teenagers insecure and dissatisfied with their bodies.

Teenagers should be comfortable in their bodies and should not feel that their body should look like something they see on the internet. Time on social media can be limited to only be used for communication to try and avoid posts that can make someone feel uncomfortable with themselves.